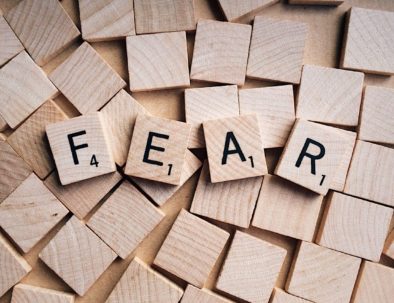 What is Panic Disorder?

The core symptoms of panic disorder is recurrent panic attacks, an overwhelming combination of physical and psychological distress. During an attack several of these symptoms occur in combination:

Because symptoms are so severe, many people who experience a panic attacks may believe they are having a heart attack or other life-threatening illnesses and may go to an A&E department hospital. Panic attacks may be expected, such as a response to a feared object, or unexpected, apparently occurring for no reasons.  Panic attacks may occur with other disorders such as phobia, depression, Agoraphobia or PTSD.

A specific or a situational phobia is an excessive and persistent fear of a specific object, situation or activity that is generally not harmful. Patients know their fear is excessive, but they can’t overcome it. These fears cause such distress that  people tend to avoid the phobic stimuli. Examples are fear of flying, fear of spiders or needles.